My parents are coming to visit from Canada in two weeks!! We’re all very excited here; we haven’t seen them for six months. My mom is also gluten free, and she’s dairy free, and she’s one of those people who needs to eat breakfast every day. Living in Canada she has access to gluten free cereal and rice milk. Unless she’s going to survive on eggs, Thailand is going to be a bit of a breakfast challenge. I’ve only seen gluten free cereal at one grocery store. It’s ten dollars a box. So, I’ve been experimenting with quinoa. This morning I made a quinoa porridge with coconut milk and raisins. It was so good I made it again for dessert tonight. I topped mine with milk because I find plain coconut milk bitter. I’ll make fresh rice milk for my mom.

This recipe is made with cooked quinoa so it’s a great way to use up left-overs. I used raisins, but you can use any dried fruit, or omit it, whatever. If you’re not sure how to make quinoa, check out my quick tutorial here: How To Make Quinoa

Carrot and Lentil Soup
How to Make Quinoa 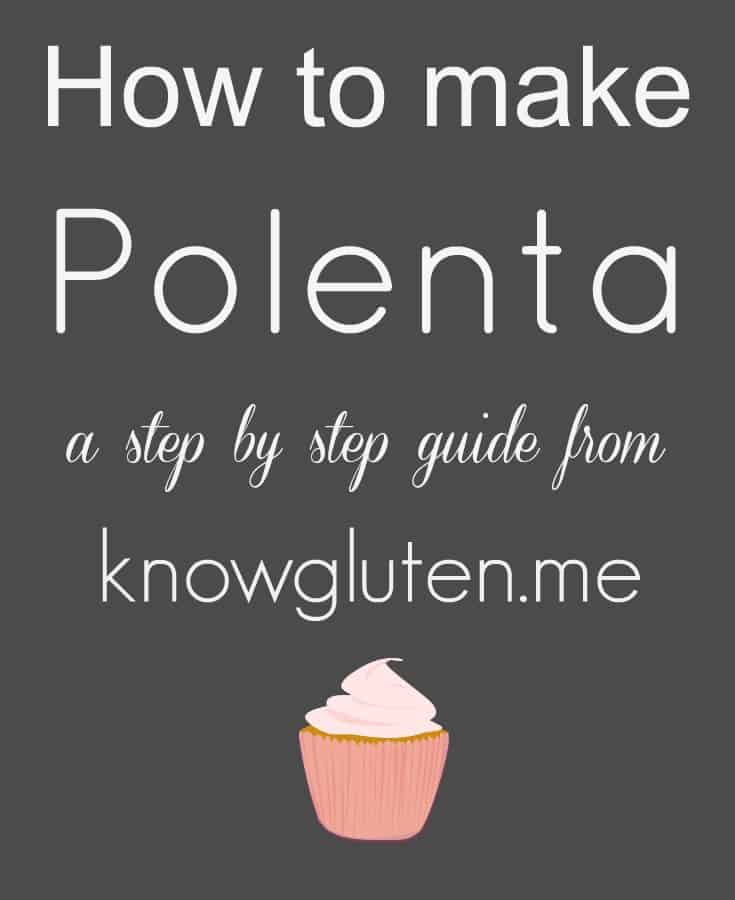 How to make Polenta