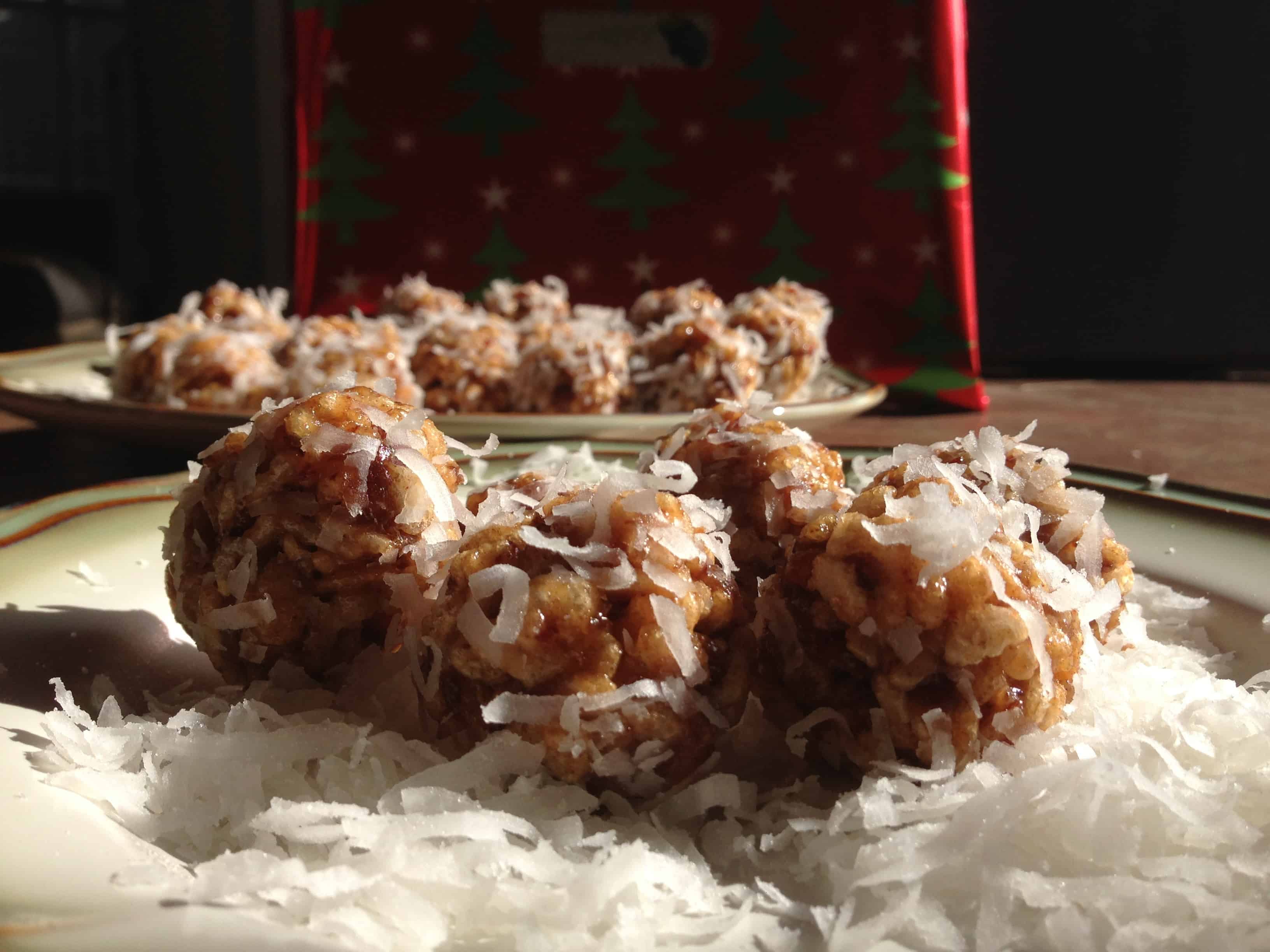 I like novelty. I like to travel and move and meet new people and try new foods. But at Christmas I like tradition. Part of my Christmas tradition as a little kid was date balls. My grandma made them. Your grandma probably made them. They were one of those things that only grandmas made and only at Christmas. The gluten in original Rice Krispies has kept me from enjoying date balls for almost a decade, so I was thrilled to be able to buy (cue angelic choir) gluten free Rice Krispies. If you make these make sure you use the gluten free Rice Krispies (clearly marked on the box). Regular Rice Krispies contain barley malt, and barley malt has gluten.

When I made these I had two little kitchen helpers, so I put the butter on the stove on low to melt while they beat the egg and mixed the sugar in with it in a bowl, then I poured the egg sugar mixture into the pot and added the cup of dates. I bought “dried hard dates in a box” so after they softened a bit, I needed to mash them with a potato masher. If you buy the gorgeous sticky dried dates from the produce section they'll melt more easily. 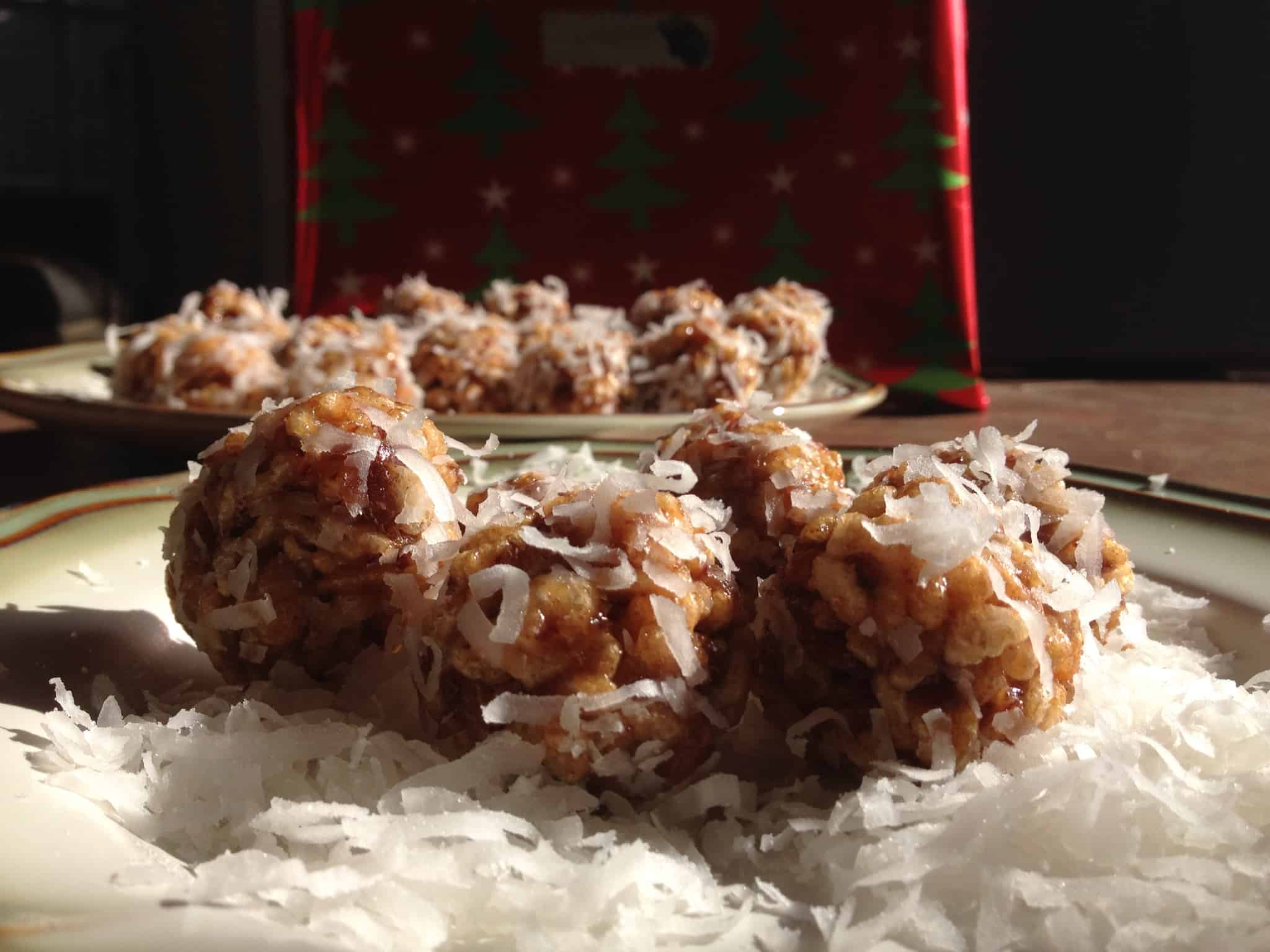 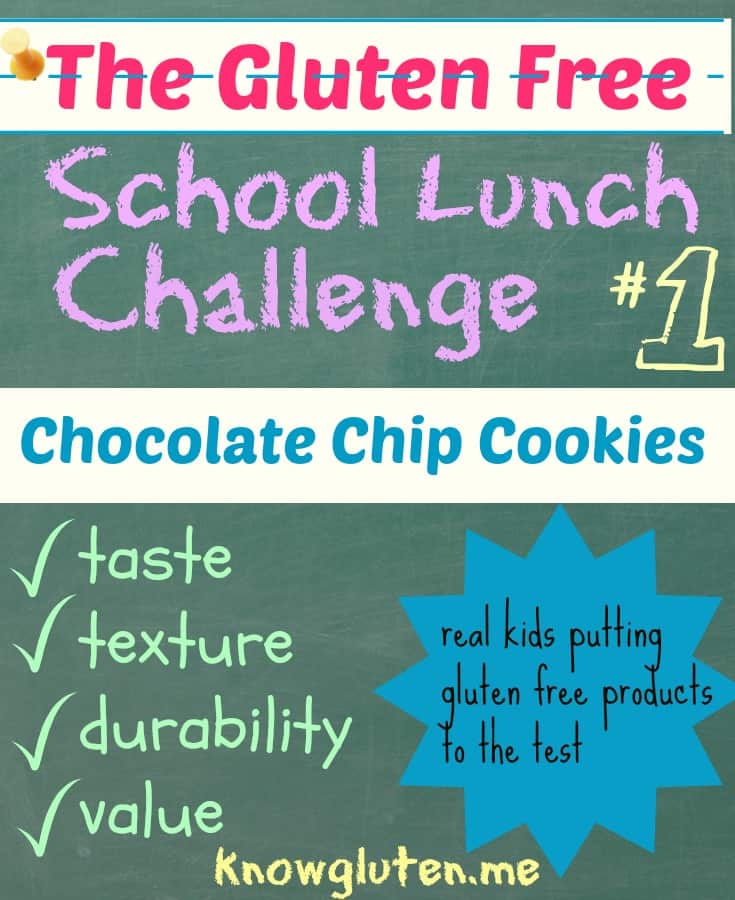 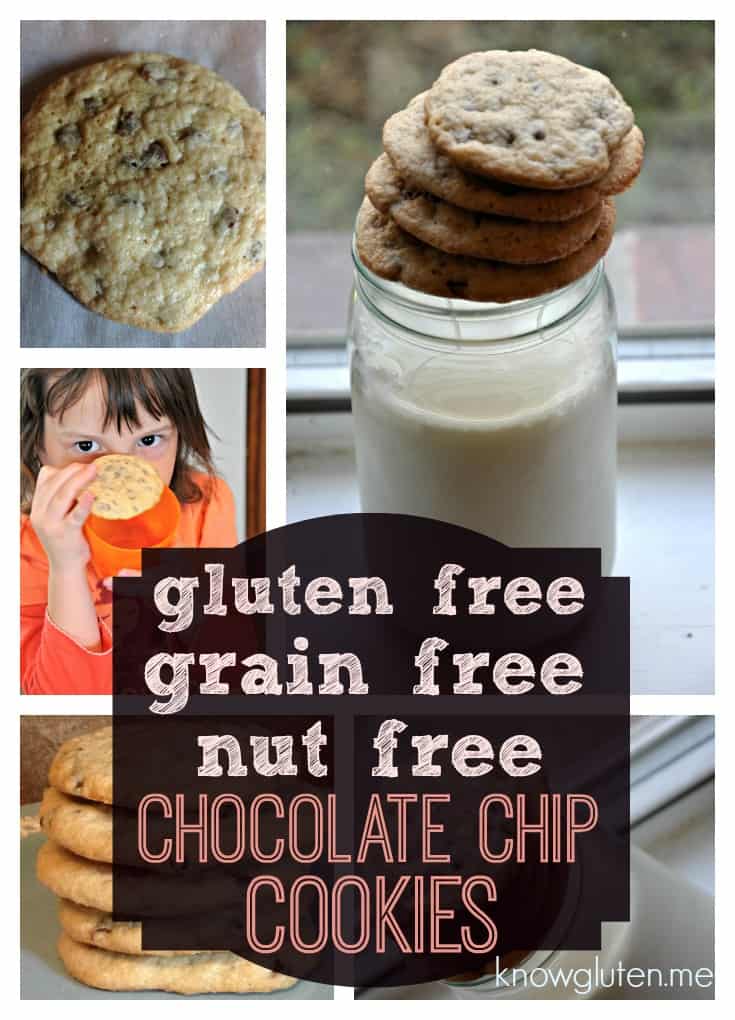 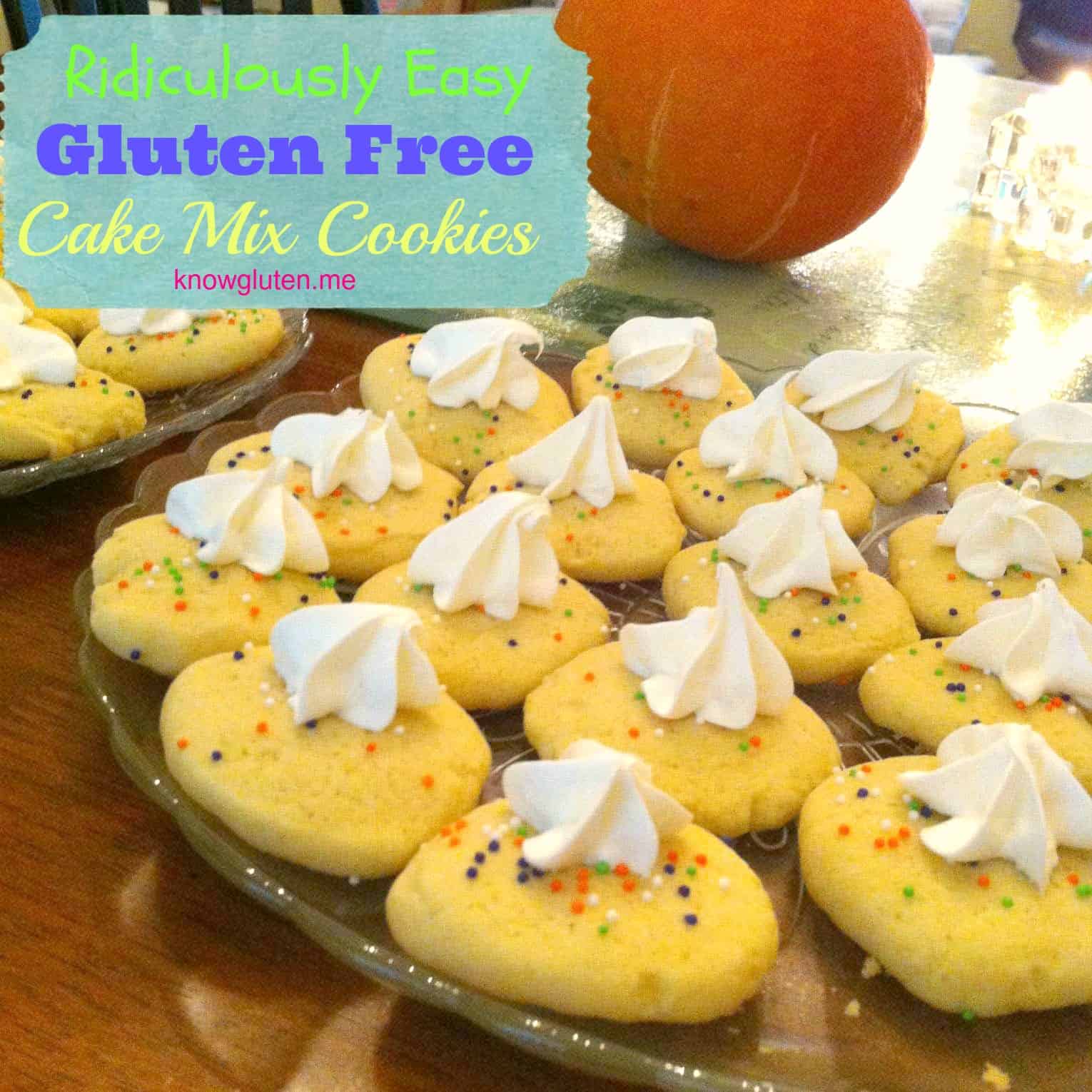